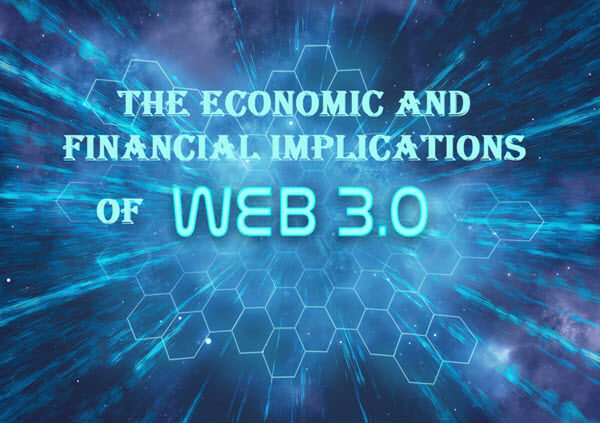 We have a whole new world before us. Everything is renewed. Incorporation, sociation, a brand new financial and economic system is coming. Moreover, all this will be defined by Web 3, the next stage of the internet.

So, what will the lifestyle promised to us with Web 3 look like? Although this seems like a technical issue, it actually has economic, sociological and social aspects.

I’ve written about Metaverse before. I also mentioned the economic effects of Metaverse. In fact, there can be no Metaverse without Web 3.

To understand Web 3, we need to understand Web 1 and Web 2. On Web 1, we were the only ones who shared what we shared on the Internet, and people were seeing or reading them. In Web 2, people were also commenting on the posts we made on social platforms such as Twitter, Facebook, Instagram, or sharing them again.

Also, on Web 2, products related to a word you typed into Google would be displayed in front of you as advertisements. In Web 3, on the other hand, there is an intuitive situation. This time, you have artificial intelligence. Even before you search, it will suggest what you might need and will be able to search for you with the appropriate words.

In fact, Metaverse and Web 3 are not new releases, they were products designed since the early 21st century. The aim is to draw a new direction in human life.

In other words, a lifestyle is put in front of us not through ideas, but through technologies.

I have described the change we are in many times in my previous articles. I will talk about it one more time. In particular, the supply problems that started in the middle of 2020, the complete standstill of trade and the rise in energy prices, in turn, deepen the crisis.

In addition to all these, production technologies are also changing. Now we’re talking about the Internet of Things. So, imagine that all the electronic items in the house are connected to the internet and artificial intelligence is working behind it. At this point, we should talk about the phenomenon we call big data. The internet of things is exactly that. In this way, big data starts to come into question.

Web 3 promises us a new business environment and a new form of incorporation.

This Web 3, which will be a synthesis of capitalism and Chinese communism, creates a brand new platform.

For example, Web 2 has owners of social platforms such as Facebook, Twitter. These owners could store and sell our personal data. In short, there is no data security on Web 2 and we are not in control of our data.

Web 3, on the other hand, will have decentralized applications built on Blockchain. For example, Web 3 has a decentralized financial system, which we call DE-FI, as I mentioned before. 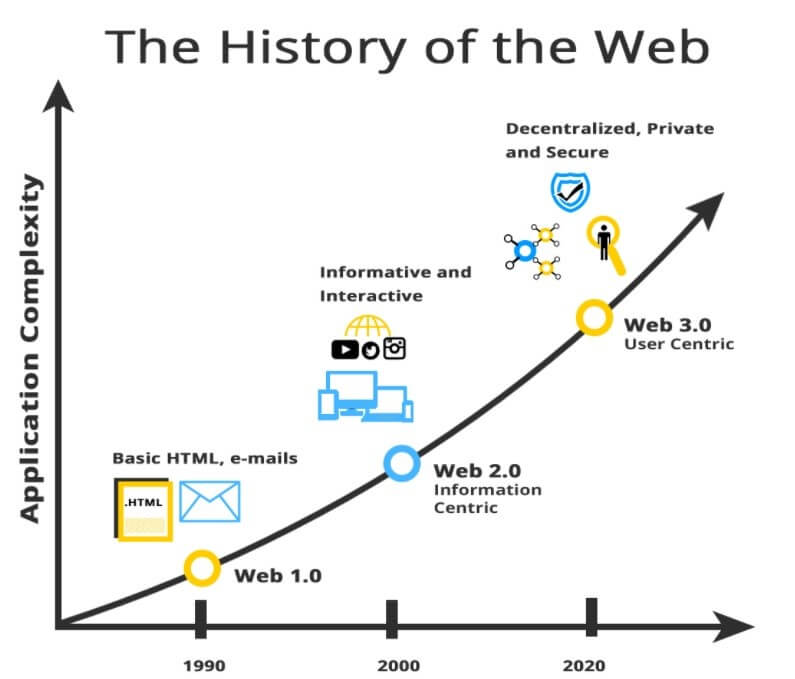 Web 3 is actually understood as a new critique of capitalism, a structure similar to Marx’s “Das Capitale” in which he criticizes capitalism.

To run a business in capitalism you need capital or venture capital. even this requires an investor. On Web 3, it’s enough to have an idea. When you serve this idea to the whole world through an open-source software, this idea can be contributed from all over the world.

Here, I will also refer to the sharing economy that I mentioned earlier. Web 3 will serve just that.

In this way, Web 3 will also activate digital states such as the big nation.

At this point, those who run the state need to understand how these technologies will change the state management systems in the future.