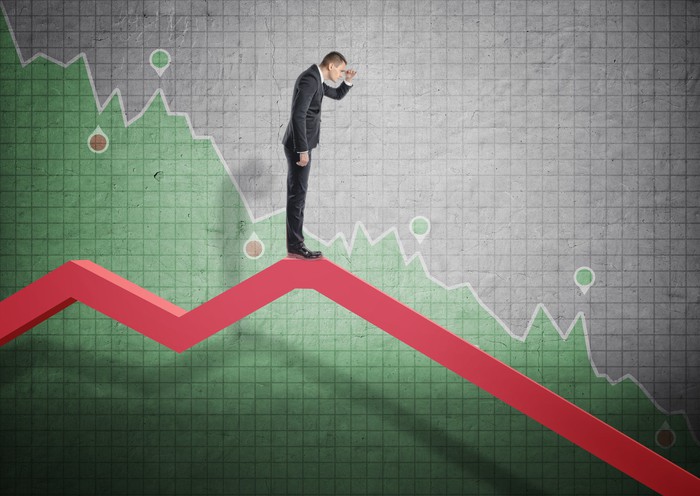 Is it a coincidence that the global financial system is in trouble after Russia’s closure to world markets? Could the Russian weight weakening in the world markets with the Bolshevik Revolution in 1917 triggered the 1929 Great Depression? What about the shocking effect of Russia, which declared that it could not pay its debts after the 1997 Asian crisis, on the world markets? If you remember, after Russia declared that it would not be able to pay its debts in 1998, a fund called Long Term Capital Management (LTCM) pulled all the markets towards the sinking point while it was on the sinking point. LTCM was on the verge of collapsing all the wallstreet banks and thus all the world markets. To prevent this from happening, the federal reserve collected billions of dollars to prevent this fund from sinking.

In fact, this event was like a preliminary rehearsal of the 2008 crisis. After this incident in 1998, there was the dot.com crisis in 2000. One of the important reasons for all of this is that even if Russia does not withdraw from the world markets, it simply cannot pay its debts.

The modern financial system works on collateral. That is, the modern financial system works based on collateral. In other words, if everything is turned into collateral and inserted into the financial system, loans can be built on it. In fact, as I mentioned in my previous articles  “is the money economy ending?”, “bad money drives out good money”, “partial reserve monetary system” fiat money is also created in the system in this way. Central banks own about five or ten percent of this fiat money created. The remaining ninety-five percent is produced by the loans given to the guarantees by the banks.

Let’s remember the cause of the 2008 crisis. Real estate loans were also put on the market in the form of loan packages. These started to be rejected after a while, and as the collateral collapsed, they collapsed on top of each other like dominoes, throwing the system into crisis.

Let’s talk about the sanctions against Russia. Along with these sanctions, the chains created by companies such as starbucks, unilever, ikea, H&M, shell and BP,  which came out of Russia, are starting to break. The companies that subcontract these companies are at risk of closing. There is a risk that the loans taken by these companies by providing collateral for their work cannot be repaid. In addition to these, it should not be forgotten that Russia is the most important natural gas and oil exporter. Here in Russia, commodities such as gold, silver, coal, oil, natural gas, wheat are used as collateral in many places. 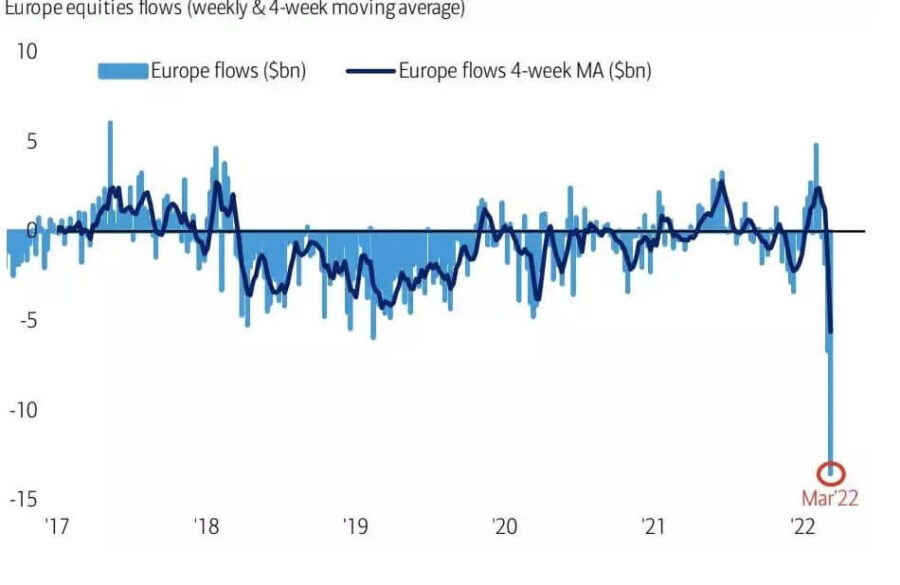 As seen in the chart, according to the results of a study conducted by the Bank of America, the biggest withdrawal from European stocks in recent years is experienced in March. It is highly probable that the chains in which these shares are guaranteed have started to be broken. 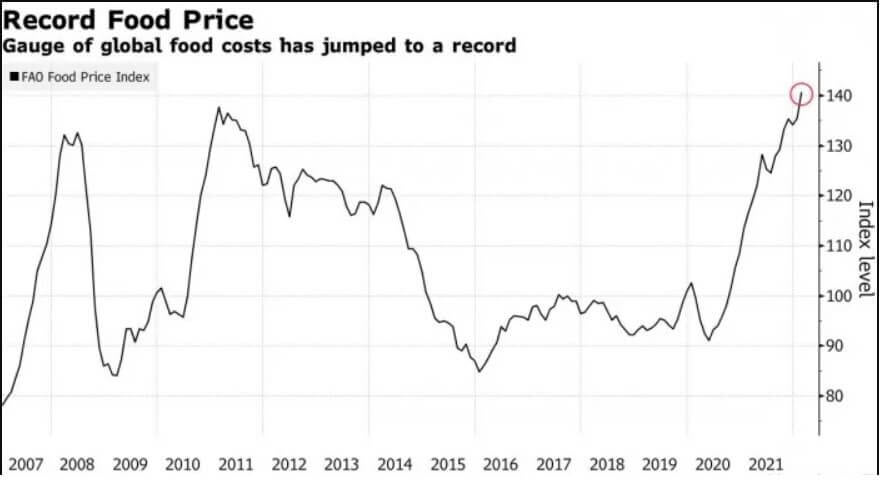 On the other hand, the world food price index climbed to the level that caused the Arab Spring in 2011. If the war continues, it is very likely that the index will go even higher.

Sanctions against Russia could shock the markets in a matter of weeks, with far greater impact than LTCM.

Finally, in such a situation, if the FED makes wrong decisions and causes an attack on the dollar, a rapid collapse in world markets may begin. We are not far from that. In my previous article, I talked about the possible effects of the Fed’s decisions.

See also  Gold Price vs. US Bond Rate
Share on: