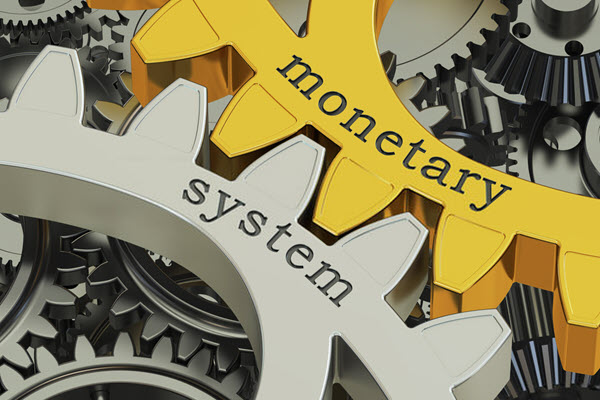 The system we are in has been going downhill since 1971. We can say that the system took a big hit especially in the 2008 crisis and zombie companies were formed. Right after that date, the FED printed trillions of dollars to keep these zombie companies afloat. When we come to 2020, it has become clear that the system cannot survive for a long time in this way. An event that took place on March 9, 2020 was the first wave of the great global crisis.

At 9 march 2020, the ratio that determines the amount of silver in grams that can be purchased with one gram of gold, which we call the gold-silver ratio, has exceeded 120 after a long time. The historical average of this ratio is around 12. 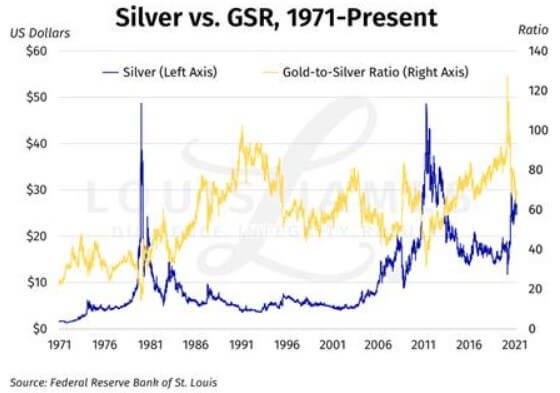 In fact, since 1971, when the fiat money system was introduced, money began to be printed without relying on anything. It was starting to become a kind of magic now. So, how would the value of real money, gold and silver, which is an alternative to this magic money, be suppressed?

The way to suppress the prices of these real monies was to create derivative markets such as futures gold and silver contracts. They did this. Thus, the extremely high gold and silver prices were suppressed after 1971, when the neo-liberal era began and the Fiat money system was created.

After that date, the proportional difference between these two real currencies peaked before each crisis period. While the highest values ​​seen by the gold-silver ratio were in the 70s on average, this ratio reached 122 on March 9, 2020.

At that time, there was a one-hour closure on Wall Street, and the markets were paralyzed. The declaration of a pandemic immediately afterward is very meaningful. Since then, central banks have been trying to keep the stock and real estate markets afloat by issuing monstrous amounts of money.

All the money printed naturally initiates hyperinflationary processes. This is what has happened recently. Although the FED tried to intervene in this situation by reducing its asset purchases, it has not been able to prevent price increases yet. With the decision it will take in December, it is highly likely that it will continue to taper. There is also the possibility of some rate hikes.

The official inflation rate in the US has exceeded six percent. Expected to increase further. For the first time, the Fed began to make statements that showed it was taking it seriously. A few months ago, it was saying that inflation was temporary. Therefore, it may try to raise real interest rates, which are currently negative, a little higher.

So, can we be entering the expected second wave after March 9, 2020, which is the first wave of the great global crisis we are in?