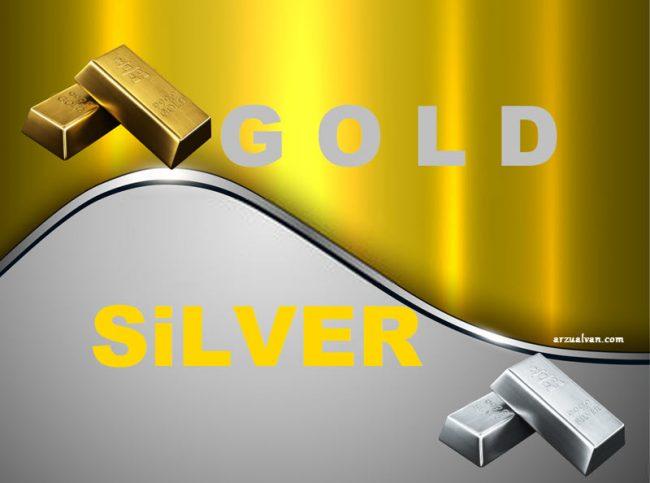 We entered the first phase of the period that the world will call the “worst financial crisis” last March 2020. The main cause of this crisis is the system itself. We are approaching the end of the global unlimited money experiment we have experienced since 1971, when the dollar as a reserve currency was completely disconnected from gold. In order to better understand the fiat money system (fiat paper money, currency) we are in, we must first understand the system known as the gold standard, in which money is printed based on valuable commodities such as gold and silver. One of the reasons for the global financial crisis we are in and is at the beginning is that we do not know the difference between the exchange tool called fiat money (originally called currency) and money (commodity, money, which is limited and has its own intrinsic value), which we use as cash and is printed unlimitedly. Fiat money has features such as being a medium of exchange, being a unit of value calculation, being portable, divisible, and being the same as its counterparts. In fact, money also has an intrinsic value like gold and silver, apart from the above. Throughout history, whoever owns more gold has made the rules.

About 5,000 years ago, Egyptians began using gold and silver as cash. The gold and silver coins paid to the workers when the Egyptian pyramids were built are still in circulation today. Therefore, gold is the only item that has not been thrown away in history. One of the reasons why it is gold and not another mine is that it can be processed easily. Why gold when there are other easy-to-work metals? Historical documents also mention a side of gold associated with God. Therefore, the answer to this is a subject of long and detailed research that cannot fit here. Around 700 gold coins were converted into coins for the first time before Christ, increasing their availability as currency. Prior to this, gold had to be weighed and checked for purity while processing. B.C. In the 6th and 7th centuries, a lot of gold and silver called “electrum” was used and trace amounts of money produced from a mixture of platinum and copper were used. The earliest known electrum coins, Lydian and East Greek coins were found under the Temple of Artemis in Ephesus and are dated to the last quarter of the 7th century BC (625-600 BC) (Kurke, L. (1999). Gold: The Politics of Meaning in Archaic Greece, Princeton University Press.).

Today, gold and silver continue to be real money. Although the value of real gold is suppressed by marketing paper gold and paper silver issued in derivatives markets, this cannot be continued for a long time. It is inevitable that these precious metals will attain the values ​​they deserve in the near future.

See also  Towards Great Economic-Financial Collapse and Real Estate Sector in China and USA
Share on: