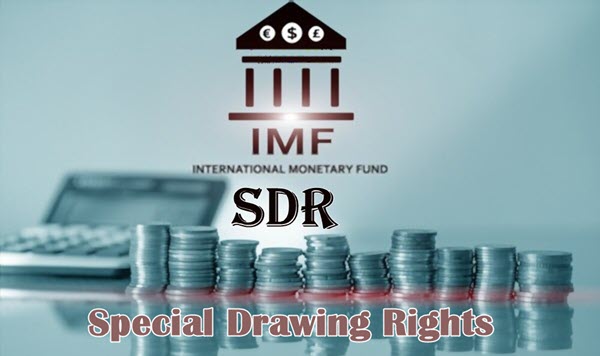 The IMF was ready to create the world’s reserve currency in 1969. That is SDR, Special Drawing Rights.

That is, until President Nickson broke the bond between gold and dollar in the summer of 1971 and tied the dollar to oil. That’s when the dollar became the world’s reserve currency. So is this situation changing?

“The SDR is an international reserve asset created by the IMF in 1969 to supplement the official reserves of member countries. A total of SDR 660.7 billion (equivalent to approximately US$943 billion) has been allocated to date. This includes the largest ever allocation of approximately SDR 456 billion, which was approved on August 2, 2021 (effective August 23, 2021). This latest allocation was to address the need for long-term global reserves and help countries cope with the impact of the COVID-19 pandemic. The value of the SDR is based on a basket of five currencies: the US dollar, the euro, the Chinese renminbi, the Japanese yen and the British pound.” (https://www.imf.org/en/About/FAQ/special-drawing-right) 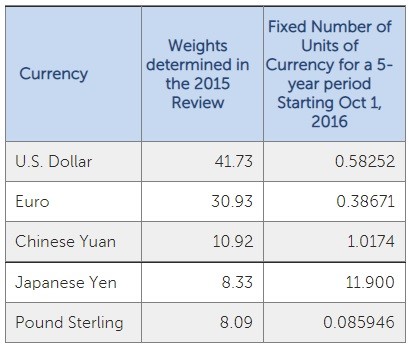 “The SDR was established as a complementary international reserve asset in the context of the Bretton Woods fixed exchange rate system. The collapse of the Bretton Woods system in 1973 and the shift of major currencies to floating exchange rate regimes reduced reliance on the SDR as a global reserve asset. However, SDR allocations can play a role in providing liquidity and supplementing member countries’ official reserves, as they did during the global financial crisis.

The SDR serves as the unit of account for the IMF and other international organizations.

The SDR is neither a currency nor a request from the IMF. Rather, it is a potential claim on IMF members’ freely usable currencies. SDRs can be exchanged for these currencies.”( https://www.imf.org/en/About/FAQ/special-drawing-right)

We are facing the largest supply of SDRs since its inception. So what does this mean? In this way, the number of countries indebted with SDR is quite high. Especially after the pandemic. What would be the status of the dollar as the world’s reserve currency as a result?

After the 2008 crisis, the IMF turned to this goal again. Since then, the SDR has been tested in various ways as the world’s new reserve currency.

If the SDR becomes the world’s new reserve currency, how will the fate of the dollar and America’s economy be affected?

The fact that the dollar is the world’s reserve currency means that you can buy and sell whatever you want with the dollar, even outside the USA.

For this, mechanisms were created outside the United States by which dollars could be produced. I have explained this in my previous posts. What does this mean? This is the fact that there are trillions of dollars circulating outside of America. If the SDR becomes the new reserve currency instead of the US dollar, that many dollars should go back to the United States.

In such a case, the purchasing power of the dollars that will return to America will decrease considerably. It also brings with it hyperinflation in the American economy.

If this is the case, one of the most appropriate actions to protect purchasing power seems to be to invest in precious metals such as gold and silver. So why is gold and silver losing so much value? Because obviously someone does not approve of such a trend, or it seems that such a trend may harm someone’s grand plans. What could this be? Of course we owe even more. Desire to increase the debt and thus, the control becomes stronger and the desired becomes easier to do.

I have explained in my previous articles that the indebtedness of the states has increased even more. I also mentioned how much the balance sheets of central banks have expanded.

In addition, in my articles where I defined the part, I mentioned how much the purchasing power of the country’s currencies, especially the dollar, decreased over time. This was actually the natural fate of fiat money, which was printed without borders.

Finally, I can say that the dollar will lose a lot of strength in the way of the SDR becoming the new reserve currency, and this may create a problem such as hyperinflation for the American economy.