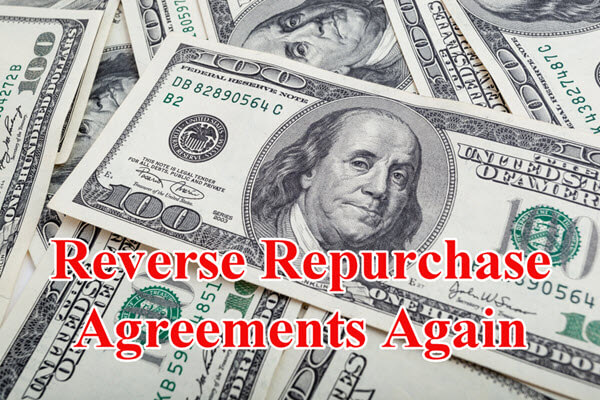 As can be seen in the graph, the Fed has made a reverse repurchase agreement of approximately 1.4 trillion dollars as of September 8, 2021. The previous high was around $1.05 trillion dollars in June. Obviously the Fed is collecting cash from the markets.

Finally, when we look at the Fed’s total assets, we don’t see an increase of around 1 trillion dollars between June and September. However, between these two months, he had made nearly as many reverse repurchase agreements. that is, it had narrowed the reserves of the banks. These reserves must pass into the Fed’s reserves. In this case, where could this amount be? Any ideas?