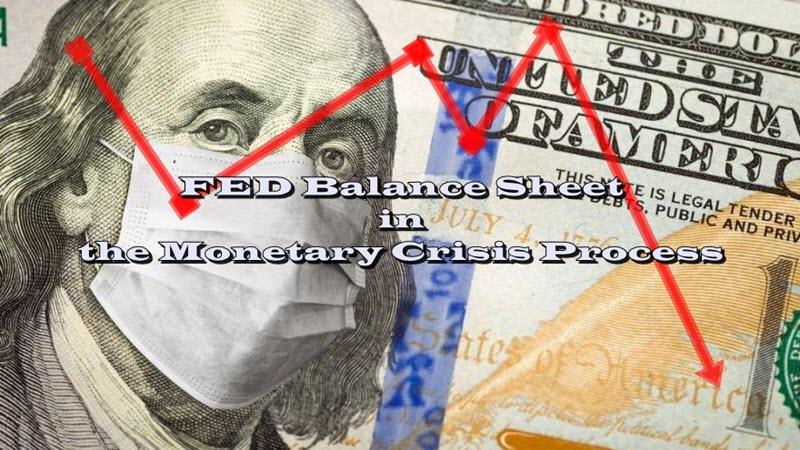 We see the balance sheet of the US central bank Fed in the chart. After the 2008 crisis, the Fed printed approximately 4 times the amount of money it printed in 200 years. The balance sheet, which was around 800 billion dollars until 2008, increased to 3 trillion dollars after the 2008 crisis. As of March 2020, when the first wave of the great financial crisis we were in came, it increased its balance sheet, which was around 4 trillion dollars until then, to 7 trillion dollars. At the beginning of the crisis, Covid gave money directly to the unemployed households in the economy that was closed due to the 19 epidemic, using a method called “helicopter drop”. Here we understand once again that every money printed since 1971, when money was cut off from gold, is a debt, a debt of interest. This debt was borne by the state in Japan and to the public in Switzerland.