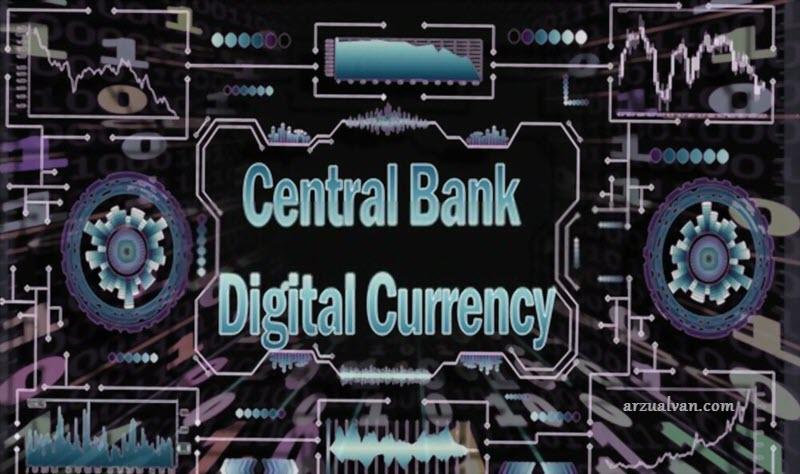 The monetary system is changing as a natural target of technological development. The time to say goodbye to fiat papers and coins is near. In this new financial system, when the economy starts to shift to digital environments, money cannot be expected to remain in its old form. In addition, we know that in the old system, the intermediary financial structures that created the money, namely the commercial banks. With the digitalization of money in the new system, it seems that commercial banks are coming to an end, thanks to the digital money issued by central banks.

It seems that most of the seigniorage revenues of these structures will be included in the state budget, thanks to the state’s control of the money in digital form to a large extent. Thus, we will open our accounts directly in the central bank. According to some, it seems that the state’s control in the financial world will expand thanks to the change in the form, printing and control of money. In this way, it is inevitable that all commercial and economic activities are reshaped and the control of capital and the way it is created will change.