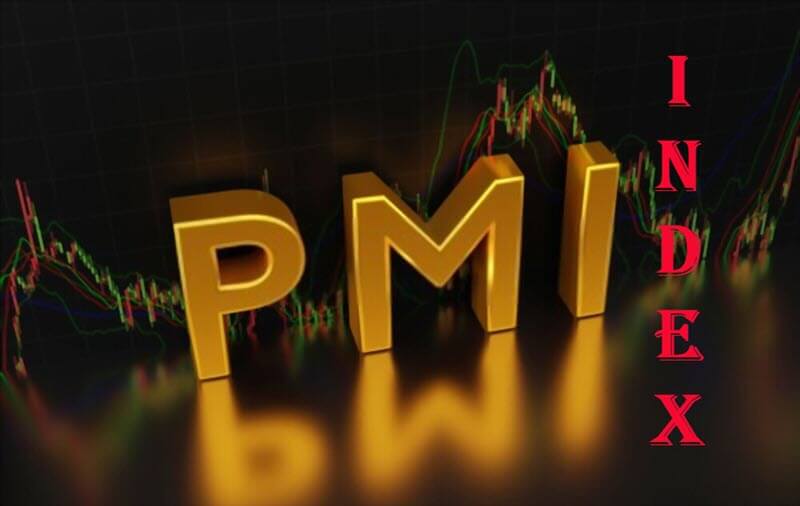 The PMI index is published every month in two forms as manufacturing and service pmi index. The service PMI index gives a better idea about the economy than the manufacturing PMI index. PMI is the purchasing managers trend index. It is one of the important indicators that gives information about the increase in production in the next period. Since it is published at the same time around the world, it plays an important role in creating both an indicator and a standard in the course of the world economy and in the comparison of the economies of the country. It gives insight into the growth of economies. It gives information about whether the production will be alive or stable. The PMI index is measured against 50 basis points. It is compared with the PMI index of the previous month. According to the previous month’s PMI index, if this month’s index exceeds 50 points, purchasing managers will take raw materials, inputs, etc.

They are purchasing means that production will increase. If the index is below 50 points, it makes us think that production and economic activity will slow down or stagnate. In the unfavorable economic conditions caused by the health problem we are in, the PMI index also declined to critical levels. Some of the reasons for this are disruption of the supply chain, stagnation of economic vitality and insufficient demand. PMI index cannot be updated again after it is published like inflation data. The PMI index is an important source of data needed by all segments of the economic society, primarily central banks, governments, households, and investors. For example, if the PMI index is over 50 points, it gives individual investors the idea that economic activity will be positive. Central banks also use this index as an important data source in their monetary policy agenda.

The red numbers in the table indicate that it decreased compared to the previous month, while the green ones indicate that it increased. Due to the pandemic effect, the decline in the PMI index in Europe, especially in the services sector, and its failure to increase rapidly gives an idea that the economic recovery will take a long time.