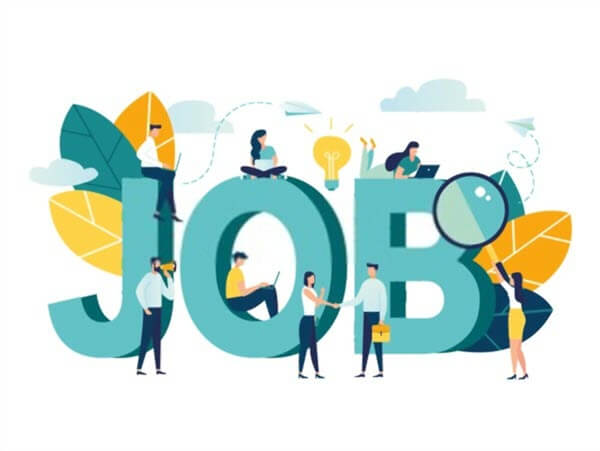 Life is largely shaped by the economic conditions of the period. Economic conditions are also related to how production is done. In other words, just as the industry uses technology, how resources are used and how the income is distributed, the jobs involved in each of these processes shape how we live our lives.

The technology used in the industry also develops in parallel with the technological developments from time to time. In the first industrial revolution, there was steam, in the second, electricity began to be used, in the third there was the computer, and in the fourth there was artificial intelligence. As technology changes, the way we live our lives also changes. In short, technology changes sociology.

As technology changes, production methods change, sociology changes, jobs change too. Either new jobs arise or existing jobs change. Data will be a key element in the life of the future. Storing data, using data and transforming it into goods and services, and new jobs created for this purpose seem to be popular jobs.

Biocomputers, wearable technologies and most importantly CRISPR gene technology. Especially in countries with aging populations, autonomous production systems such as Japan and Germany, that is, artificial intelligence-based industry seems to develop more.

In short, countries with scarce human resources will quickly switch to production systems equipped with artificial intelligence. At the Davos meeting held in 2018, it was announced that approximately seventy-five million jobs were destroyed by artificial intelligence (https://www.weforum.org/agenda/2018/01/the-world-is-changing-here-s-how-companies-must-adapt/).

In fact, the professions will not change much, they will only be divided into sub-branches. If we consider energy, renewable energy is starting to become popular. Most likely, the use of fossil fuels will be banned all over the world very soon. Green energy will play a leading role in the new world order called the “Green New Deal”.

The world will now spin on the computer. It will exist as long as human beings can dream. Technology is not developed, it is being developed. Children sitting in primary school desks now will be starting to do professions that we have not heard of now, ten years later. Whatever the job is, it will be very difficult to find a job or to be permanent in the current job if there are no morals, honesty, skills, self-development, good human relations, openness to learning.

The problem of accessing information is gradually disappearing, in this case, we can say that there is no information problem. The main problem is to be able to analyze the information. That is, it is essential to develop analytical thinking ability.

In the education sector, education is given in one branch, but when entering the business world, it is expected that a person will be able to think in many branches. For example, an economist should not only know economics, but should also have knowledge of finance, sociology, geography and politics.

In short, it is necessary to focus on vocational schools. Working on artificial intelligence, medicine, genetics, especially CRISPR technology, knowing and analyzing. For example, the CIA allocated 75 percent of its staff to analysts in 2015.

The way it works is now changing. Especially with the pandemic process, working connected to the office has begun to disappear. It’s starting to become more common. In addition, skill is more important than diploma, it is advantageous for university graduates to take courses in several fields and have a certificate.

Digital literacy is required. It’s not enough to graduate from college. It is essential to be involved in the continuous learning process. Psychologists and psychiatrists seem to be very much needed. Adaptation problems will increase as you step into the digital world.

Finally, as we start to become familiar with the concept of the internet of things, it seems that experts in this field will be needed in the near future. Also, I have mentioned smart cities in my previous articles. Experts will be needed in this regard. Garbage engineering seems to be an important profession in itself.

See also  Is the Great Crash beginning? There are two backs of the knife situation for the FED
Share on: