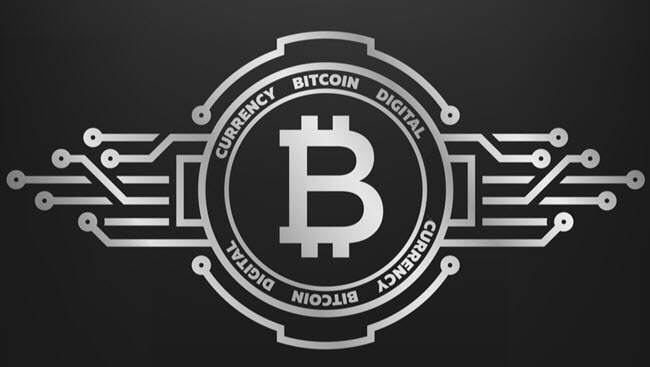 Digital currencies can be considered as important technological developments that transform the money-based economic system we are in. So what exactly is this thing called digital money? Can Bitcoin-like currencies be considered as a revolt against the central authorities? Or rather, is it a revolt against the management of money and many economic and social activities from central structures, imposed by the money economy-based capitalist system that has been going on for nearly three centuries?

We can say that credit cards and debit cards used in shopping in daily life are digital currencies created by the banking system. On the other hand, non-financial institutions can also produce digital money without the need for regulatory standards. In this way, new types of currencies can be created. Right here, Bitcoin is a sophisticated type of digital currency used for payments and money transfers made by non-financial units online without the need for financial institutions to be a third party or intermediary.

We can say that the concept of digital currency began to be expressed for the first time with DigiCash, which was established in 1990. Money transfer companies such as PayPal followed suit. Thus, it has become an indispensable element of internet shopping more and more on a global scale with the opportunities brought by the developing technology and the widespread use of the internet. In 1998, although the creation of a decentralized digital currency like Bitcoin was started to be considered, the work continued for a while when it did not give the desired results such as reliability and verifiability.

Blockchain technology, in short, is a peer-to-peer network type and a technology that terminates duplicate transactions with transaction records of all users made with cryptography. The system is decentralized, making hacking difficult but not impossible.

What makes Bitcoin privileged is that it is a decentralized currency that cannot be controlled by any group. Despite what it may seem like, we’ve only recently seen a market fluctuating with a tweet from investors like Elon Mask, who owns large amounts of Bitcoin.

When we look at the academic literature, we see that there are a significant number of studies on Bitcoin. These studies gained momentum as of 2012. Most of these studies are done in engineering fields. The most emphasized subjects in the studies are on the technical infrastructures of cryptocurrencies. Some of these studies are briefly as follows: Ryan Farell examined the cryptocurrency market using the “consensus mechanism” in his study published in 2015 (Ryan Farell (2015). An analysis of the cryptocurrency industry. Wharton Research Scholars; http://repository.upenn.edu/wharton_research_scholars/130). In the study, it was emphasized that the Bitcoin industry is quite reliable against major thefts.

In my ongoing articles, I will share the academic study results of Bitcoin’s contribution to the financial market, please stay tuned.