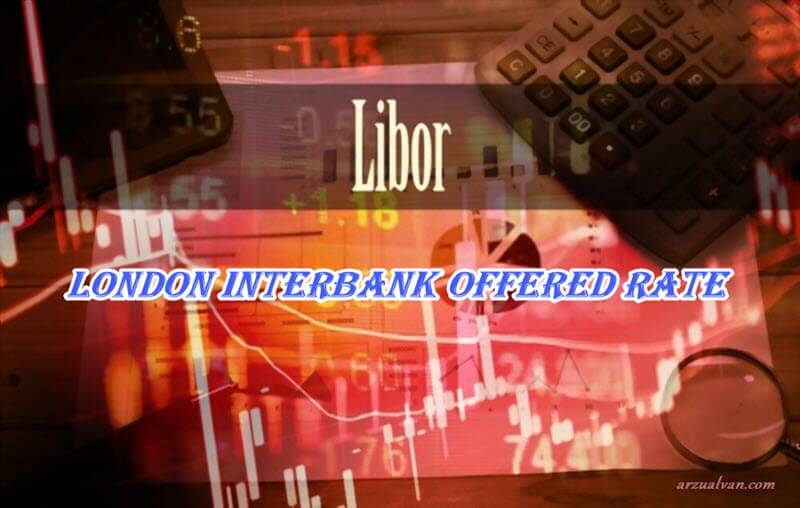 LIBOR interest rates have been on the rise since 2015.  As can be seen in Figure, this interest rate rises significantly before every crisis. It rose to 2.4 percent in 2019, which is not seen in the graph, and has started to decline since that year. As of September 2020, this ratio is around 0.82 percent (www.global-rates.com). The crisis comes when this rate starts to decline in the historical cycle.

The ability to issue  the US dollar outside of the US is one of the most important elements of the global unlimited money issuance experiment.That is, banks outside the US can also create loans depending on their reserve dollars. This money, which we call Euro dollars (Eurocurrency), first appeared in 1957. Euro dollars are time deposits in US dollars in banks outside the US. It is not under the authority of the Fed. There is no connection with the euro currency or the euro zone. The reason for the start is to improve  the financial situation of the European countries that went bankrupt in the World War II and  the funds  of approximately 385 billion euros  are dependent on the eurodollar market for the development of world trade,  also  creates reserves for the offshore banking system, and has become a financial base that has developed over the years and here,the heart of the world dollar beats here.

Therefore, the euro dollars made the trade more fluid. Dollar loans, which can be found at high interest rates in local markets, can be obtained at much more affordable costs through these banks. The dollar that can be created as a loan outside the USA has increased to 13 trillion dollars after 1980 with this system. As foreign central banks do not have the authority to issue dollars, the Fed established swap lines with these banks as one of the ways to quickly generate money after 2008 (Heyneke and Daya 2016).The money created today leaves the banking system based on the leverage system as a loan, that is, a partial reserve. That is, loans are created through commercial banks. That is to say , some of the fiat money issued  by the Central Banks are reserved  as required reserves by the banks. And the remaining amount is introduced into the market in multiples. Briefly, this called  as “partial reserve money system”