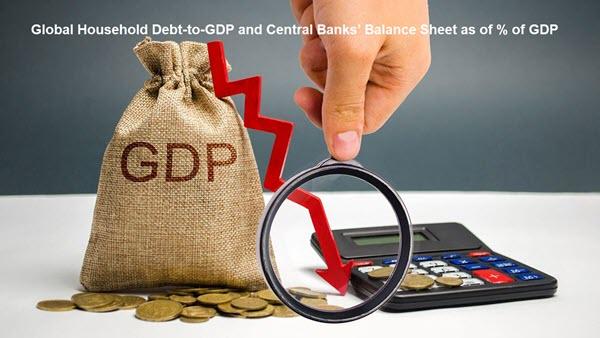 The ratio of the total household debt to production, which includes the debt of the private sector and households on a country basis as well as the debt of the states in the world, is another important indicator that can give an idea about the magnitude of the destruction to be experienced in the crisis.

In the figure 1, we see the table showing the ratio of household debt to country production. According to the table, the world’s most indebted people are Switzerland, whose debt is 1.34 times the total production of the country. It is followed by Australia with 1.19 times, Denmark with 1.11 times and Canada with 1.06 times. 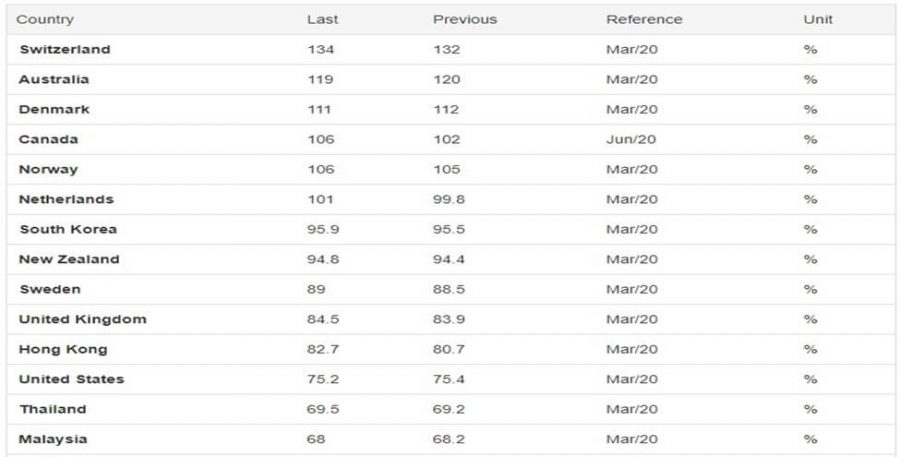 While explaining the people’s debt in developed countries, we can look at how much money these countries print compared to their annual production. In the figure, we see the ratio of the money printed by the central banks to the annual production (GDP).

See also  A Reflection on CRISPR/Cas9 technology and its Possible Economic Impacts
Share on: