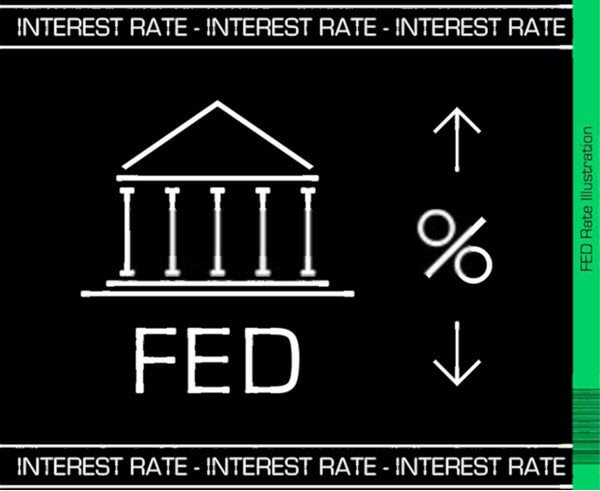 Will the FED take a different decision for future monetary policies? Later, the Wall Street Journal reported that the tapering (the process of gradually lessening or reducing something) plan could be announced very soon.

Markets took this news very seriously and are looking forward to the outcome of this meeting with expectations in this direction. On the other hand, at the beginning of the week, there were reports of concerns about the collapse of the major construction company Evergrande in China. The shares of the company started to be sold in the world stock markets, especially the Hong Kong stock market. It was announced that Evergrande has $300 billion in debt. This situation is likened to the collapse of Lehman Brothers, which caused the 2008 crisis in the USA.

This company is capable of making an impact as big as Lehman Brothers if it goes bankrupt. If it sinks, it will put the Chinese economy and the world economy, which is struggling under the pandemic conditions, into a very difficult situation. But this phenomenon is not new, China has been following it for a long time. As a general measure, China has long wanted to reduce the leverage ratios of companies, that is, their indebtedness ratios. It has done this with tech companies as well, pushing their bulging values ​​down in the stock market. If the Evergrande issue is extended and spread over weeks, that is, if the news about its bankruptcy is extended, this may have a negative impact on investors.

Even if the Chinese state controlled the collapse of the company without causing much damage to its economy, how would the unknown markets where Evergrande’s bonds were sold, just like in the 2008 crisis, affected?

That is, just like in 2008, a new crisis could break out on this occasion from a stock market, bank, etc. that lent the company dollars and bought its bonds.

Then, if the Fed announces that it will continue tapering after the meeting, it strengthens the dollar and poses a risk to all other stock markets. Namely, gold, silver and cryptocurrency exchanges.

Finally, according to a report in the Financial Times, on September 24, the status of licensing cryptocurrency exchanges in Korea will be announced. According to the news, 40 of 60 exchanges are said to be unable to obtain this license. This is an event that can cause the sale and loss of value of cryptocurrencies.