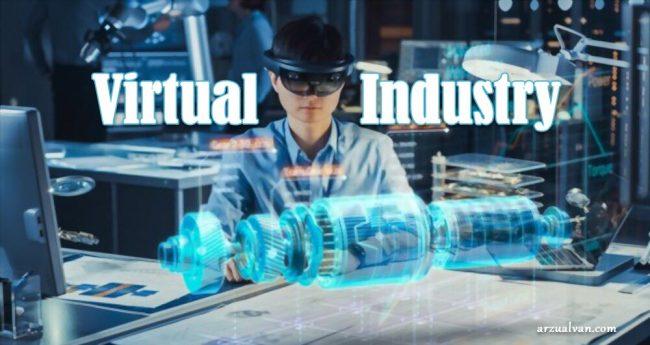 With the developing technologies, production forms are also changing. In the current period, this change has gained momentum. The Internet plays a big role in this. With the development of the internet, it started to be used by wider masses, and it started to bring people closer to each other. It is no longer necessary to have large amounts of capital to be able to trade. There is no need for a physical location because everyone can easily establish their own market on the internet. You do not have to employ employees here either. All you need is a little bit of computer use and access to the internet. The rest is up to your creativity. Moreover, you can instantly market your products to the other side of the world. The concept called the internet of things is one of today’s innovations. Now not only people, but also things can be connected to the Internet, and even machines.

We have entered an era in which artificial intelligence has begun to dominate everything from machines to mobile phones, from white goods to the brains of cars. This necessarily requires production systems to evolve. The era of machines that investigate the problem by connecting to the internet on their own when there is a malfunction or find technical support for their own repair begins. Artificial intelligence has begun to infiltrate the financial system. Thus, you will not have to sleep in front of the screen while making instant price follow-up of your investments. An artificial intelligence that you download to your mobile phone will instantly track your investments for you and will be able to buy or sell when necessary. We will be able to produce our own glass using nano-technological inputs with three-dimensional printers the size of a refrigerator that we buy in our homes. Also in the color and pattern we want. Imagine that you are marketing them in the virtual market we have established. The virtual industry is a new industrial revolution in our lives in every aspect.