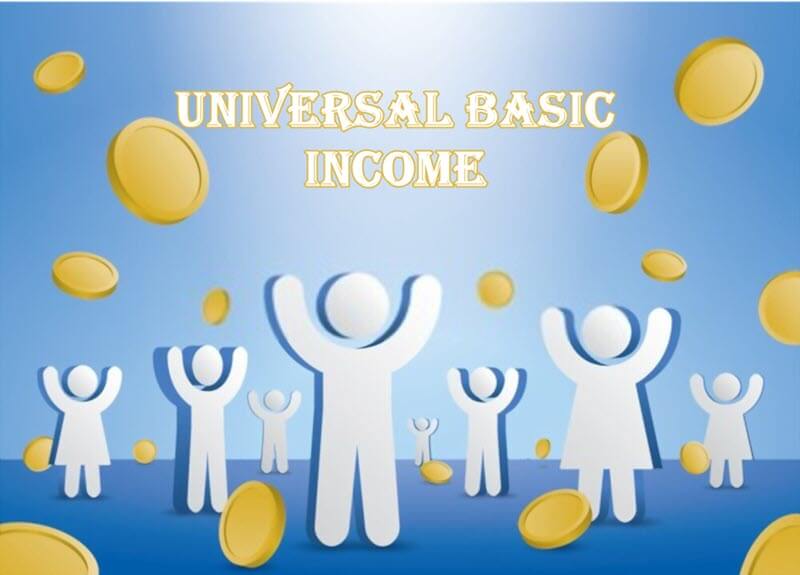 At this time while we are entering a new economic system change, the issue of what might happen in the new architecture of the economy has been frequently discussed. One of the most frequently discussed topics is the “Great Reset”, which will be discussed as one of the agendas at the World Economic Forum’s June 2021 meeting.

These questions, which presented the approval of the Swiss people, were rejected by approximately 77%, and were approved by only a minority of 23%. (https://basicincome.org/topic/swiss-referendum/)

The universal basic income law essentially includes that everyone will be paid money, even if they do not work. Sounds good right? Is it really so?

In fact, this new system that we are trying to introduce is an important indicator that the economic and financial system we are in is broken and trying to be rebuilt. This is actually quite dystopically similar to the practice of negative interest. Especially after the 2008 crisis, the negative interest rate applied in Europe and Japan was at least as unexpected and unpredictable as the universal basic income.

Indeed, negative interest and universal basic income are indicators that we have come to the end of the form of economy that we have been in for nearly 300 years, which is also called industry or capitalist economy but is essentially based on money and centralization. This system, based on the money we are in, has become so centralized in Europe and America where it originated, so massive and uncontrollably rigid that it came to the point of self-destruction.

Countries suffered great damage after the economic and social closures in the pandemic. Nation states borrowed even more. Central banks have become unable to save money by printing money. In such an environment, the IMF is tried to be put forward as a savior.

The most important difference between IMF coin and bitcoin here is that the IMF coin can be minted unlimitedly, not limited like Bitcoin. So, will the borrowing created by the unlimited money hanged in the system we are in end in this way? I do not think so. On the contrary, the same system will continue to exist in the digital environment this time, and the main function of which will continue to make states and individuals indebted.

In fact, what is essential is the weakening and neutralization of the nation states that are desired. There is no room for nation states in the new digital world. Thus, with the income to be given to everyone from a single center, nation-states will also be eliminated and one step closer to the targeted single world state.

Could there be a transition from here to digital states where big companies have more say?

See also  Is The Money Economy Ending ?
Share on: