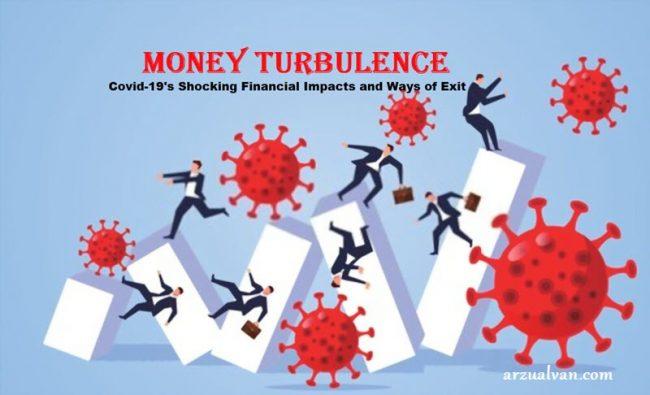 In this article, we will seek an answer to the question of how we can be more resilient individually in the current economic and financial process. Is it possible to get out of the currency turbulence that started with the sudden halt of economies all over the world and trade between countries coming to a halt? It is possible, of course, if you have been able to save your money before with careful financial management. Otherwise, unemployment has reached enormous proportions in the economies that are closed. This leads to the proliferation of segments that have difficulty in finding food and bread, let alone save money. For example, the unemployment figures reached 15 million in mid-2020 in America. Approximately 40 million people feed on food aid provided by the state, and approximately one million people live on the streets.

In this process, we see that the figures in the debt households of the states, which apply aid packages to those who are unemployed and to units that cannot operate, also increase. This seems to result in more fiat money being printed and increased taxes and inflation in the future. In this case, it is appropriate to consume every penny earned with care and, if possible, to save.

Large cost home, car, etc. Postponing such purchases to more stable states where the water is settled is one of the ways to get the least damage from money turbulence.

I would like to emphasize that the bond markets and stock exchange were not safe investment instruments in this period. In times of crisis, the approach to cryptocurrencies such as bitcoin, physical commodities such as gold and coin increaes. Because these assets are limited and sound money. Investors who want to preserve the purchasing power of their money, and even states and central banks, such as large-budget organizations, also shift towards solid money when confidence in the system begins to decline. In individual investments, sudden and high gains should be avoided in the short and medium term, and commodities such as physical gold and silver should be turned to.