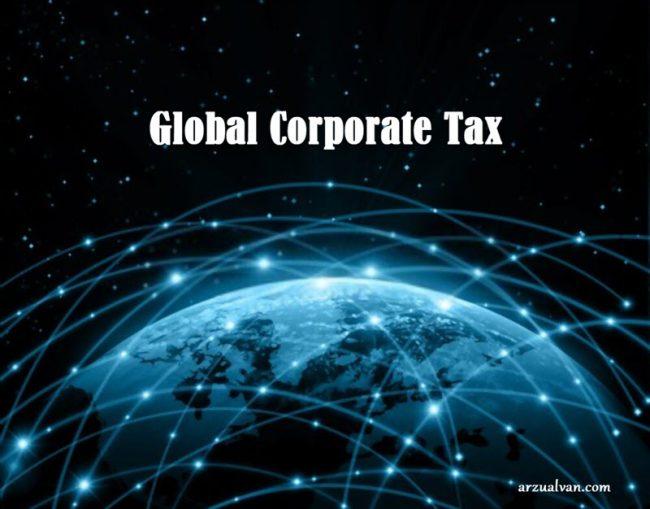 Covid-19 fell into our lives like a bomb. It is like a sound bomb that has a profound effect on the economies of the country, our social lives, education and psychology. As a result of the first and second wave effects of the economies, government debt grew even more. In many countries, especially in the USA, while the payments were made to the citizens to provide a minimum livelihood, support came to the companies. IMF’s chief economist, Gita Gopinath (Economic Advisor and Director of Research at the International Monetary Fund (IMF)) made a statement on this issue in early April. He mentioned that countries should develop projects to transition to green sustainable economies and tax restructuring to ensure sustainability in terms of both income and expenditure. In order to support the global tax of at least 28% proposed by the Biden government, he recalled the situation in which Trump lowered the taxes from 35% to 21% in 2017, and mentioned that this did not have a significant effect on investments (https://www.reuters.com/ article / us-imf-world-bank-idUSKBN2BT1NG). The US treasury minister, Janet Yellen, asked countries to support the economic package Biden launched to stimulate the economy by increasing corporate taxes from 21% to at least 28%. In fact, big tech companies like Amazon and Facebook are the target here.

In fact, it seems that trying to prevent companies from operating there by going to countries with lower taxes. Especially if the G-20 cooperates and implements a common and high tax rate, every company stays in place. Of course, they want to apply this application to large-budget multinational companies with a turnover of more than 750 million dollars a year. According to another view, this seems to be one of the steps taken towards increasingly centralized economies. If this is done, what kind of measures companies will take in this regard is also a matter of curiosity. Most likely, these giants will shift their activities to less developed countries where taxes are lower. This may result in an even more globalized result.

On the other hand, if this global minimum corporate tax were to come true, it was as if freedoms would also have shifted from west to east. Thus, concepts such as economic liberties and personal liberties are the arguments of the liberal economy, and in the liberal economy, the decisions are taken mostly in the market. With this taxation cooperation, it would be as if the decisions were further centralized and restrictions were imposed on the freedoms on this issue. Thus it will be as if the east is more liberal and the west is more controlling. Perhaps this is what is desired in the new world order, who knows.

See also  Global Household Debt-to-GDP and Central Banks’ Balance Sheet as of % of GDP
Share on: